To ban or not to ban seabed mining 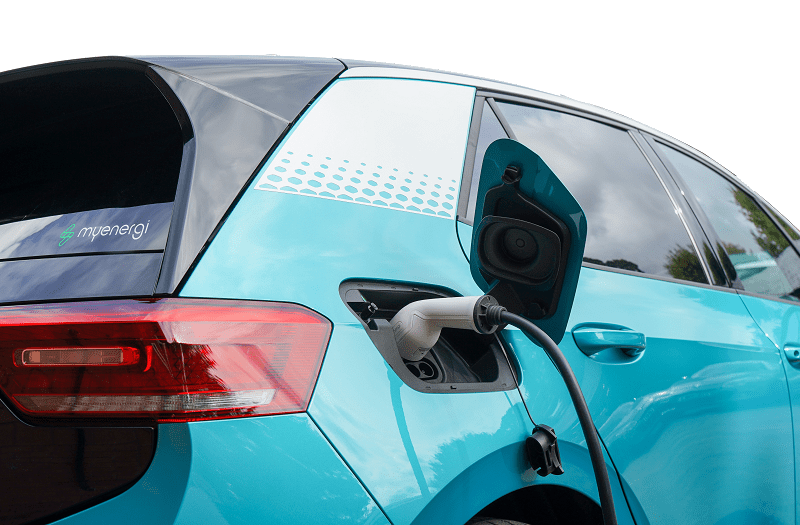 I’ve been asked more times than I can count recently, where I stand on the concept of a moratorium on deep sea mining.

Ultimately, the biggest problem I have with the moratorium is that it’s just another thing to say “no” to. Why not instead say “yes” to a solution? The BetterEV.org statement is a commitment to delivery of responsible metals to the behemoth that is the Electric Vehicle market. We all need to be driving EVs in a decade or so. We all know that where the metals come from right now isn’t sustainable. And we all know that there are sustainability concerns with pretty much every metals resource on the planet. So let’s talk Solution for once, instead of problem.

“Metals that are mined and refined in a way that:

The reason I love this approach is that it defines success. It’s about the cake, not the recipe. By saying “yes” to the cake – the outcome – the delivery of responsible metals – we are doing two things:

Signing up to a moratorium would be saying “no” to one particular recipe, without having the conversation about the cake. And don’t think it ends there – this week Volkswagen said “no” to deep sea mining. Next week they might be called upon to say “no” to mining in the Congo, or deep sea tailings disposal, or mining of rainforests. The list of things to say “no” to is never-ending, and it isn’t solving the problem. So enough! Let’s say “yes” to Responsible Metals. Let’s demand the cake, and let the innovators develop their recipes.

I’ll end by acknowledging that saying “yes” to Responsible Metals is harder than saying “no” to deep sea mining. It’s a higher bar – a greater outcome – a more difficult task. Ultimately it’s what consumers want, and what the planet needs. So let’s do it.