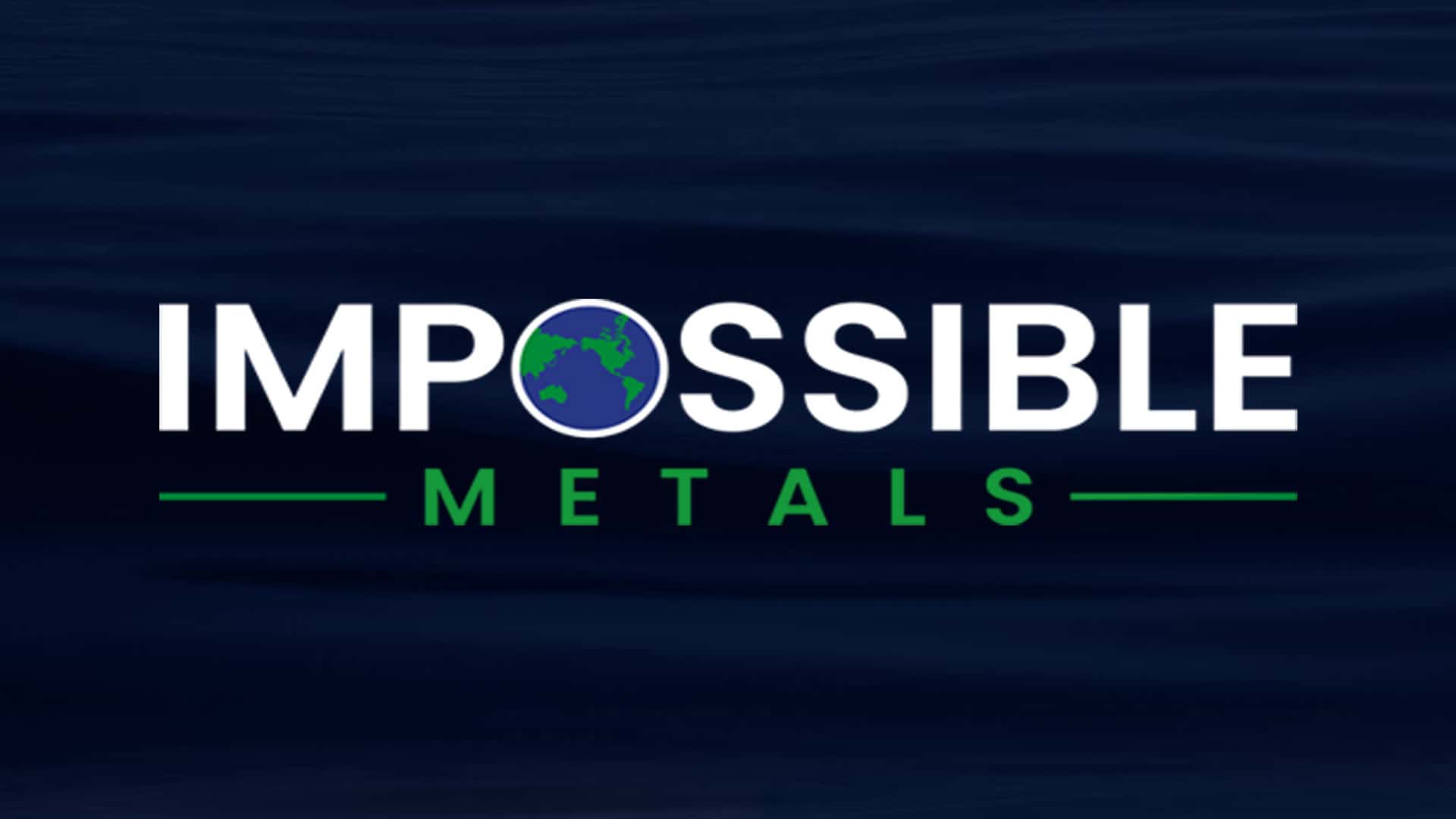 The fractious debate around seabed minerals compels Impossible Mining to change its name.

The company is a pioneering voice in sustainable seabed mineral extraction and the staunchest supporter of strict scientific protocols generated by environmental scientists. Its efforts are receiving considerable media attention in publications like TIME Magazine, Politico, GreenBiz, and The Sun – each echoing the important role that sustainable mineral extraction will play in our transition to a green economy.

“Removing the reference to mining signals our departure from more traditional mining practices – the destruction of habitat, the large-scale significant impacts, the long term environmental liabilities, and the use of harmful chemicals in processing” says Renee Grogan, Chief Sustainability Officer. “We are signaling our commitment to delivering critical battery metals to the market in a way that leaves behind the impacts of traditional mining”.

Impossible Metals will debut its name change as one of the small number of startups invited to exhibit and compete at TechCrunch Battlefield at Disrupt in San Francisco on October 18-20.