The Laudable Goal of “Pollution-Free Electricity” 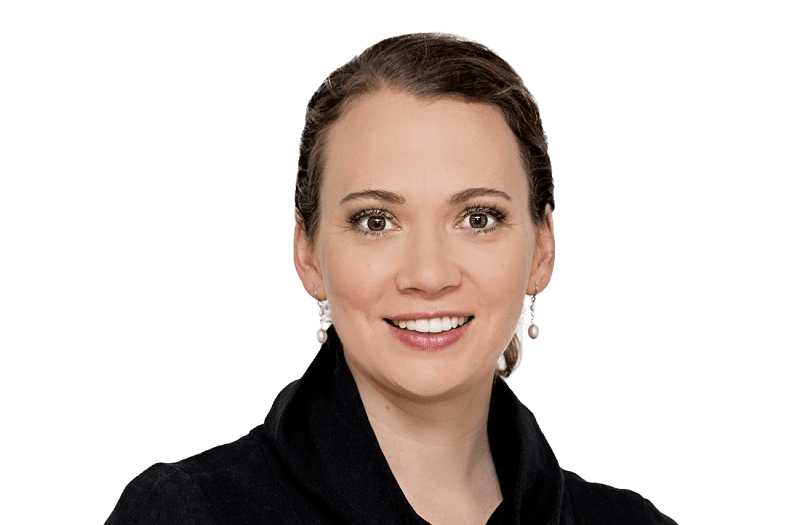 Recently, the Biden-Harris administration announced a goal of “100% pollution-free electricity by 2035.” The reality behind this laudable goal is that all electricity comes with pollution – caused by mining of metals needed for wind turbines, solar panels, and other energy infrastructure. Put simply, that goal is unachievable using today’s mining methods, and here’s why:

First, the process of mining metals is extremely environmentally damaging. And we need to keep mining for a while, until the volume of metals in circulation is enough to transition to 100% circularity. Continuing to source metals from terrestrial mines, in high-value ecosystems like rainforests and lowland forests, or from areas like the Congo, which are rife with child labor, will bring catastrophic environmental and social impacts.

Second, there simply isn’t enough of these metals on land. The United Kingdom alone needs more than double the existing on-land supply of cobalt to meet its “green energy” goals.

Thirdly, the location of these metals often contributes to an uncertain supply chain. In recent weeks we have seen the price of nickel increase dramatically, due to the West’s coordinated exit from Russia, the world’s fourth largest nickel producer.

These two problems combined have caused numerous state-owned and private companies to explore for “critical metals” in the deep-sea. Simultaneously, over 600 (and counting) concerned scientists have signed a statement calling for a pause on the “rush to the sea”, due to concerns over the potential “loss of unique and ecologically important species” and the “destruction or elimination of seafloor habitat”. In response, many companies (BMW, Google, Volkswagen, Samsung) have called for a moratorium on deep-sea mining.

But adding to a list of things to ban is not a solution. Why? Because that list never ends — yesterday it was child labor (we’re still working on that), today it’s deep-sea mining, tomorrow it will be mining in rainforests (haven’t got around to banning that yet). Instead, let’s set our sights on a solution — a new expectation — a standard for metals that would enable production of “pollution-free electricity.”

BetterEV.org is a statement for the delivery of “responsible metals” to the EV supply chain. It requires that metals be delivered in a manner that:

The delivery of “responsible metals” would go beyond any standard for mining that exists today, and beyond the laudable goal of “pollution-free electricity”. And the beauty of it is, it doesn’t prescribe how to get there — the challenge is open to terrestrial miners, to deep-sea miners, to metal recyclers (yep, metal recycling produces pollution too).

Impossible Metals, a small Silicon Valley startup — the “David” to the world’s “Goliath” miners, believes it will be the first mining company with a pathway to deliver “responsible metals” — to meet the goal of “pollution-free electricity.” They are using artificial intelligence and robotics to harvest metals from the ocean floor in a manner that they say will protect seafloor ecosystems and biodiversity. Further, they are developing technology to refine the metals without producing toxic waste, using no freshwater, generating no net carbon and displacing no people. They say that they can contribute to solving the problems of scarcity, as well as environmental and social harm.

Two things — we need an independent, external standard, by which to verify that our processes are pollution-free, and do not damage the ecosystems in which we operate — so that people can believe in us. Second, we need the world to understand that “pollution-free” requires tremendous market forces to come into being — investment, innovation, and strong demand are needed to make “pollution-free” a reality. We need a global market force that goes far beyond what any single company is achieving.

So it seems that if we are to make good on the promise of “pollution-free electricity,” a coordinated call to arms is necessary – a call to: